We would like to thank GhazzyTV for helping in the creation of this guide.

Path of Exile 3.6 introduces a new mechanic with the release of a new league, Synthesis League. Wraeclast is introduced to Cavas, Forgotten Spirit.

Cavas, an ex-Templar, has lost his memory. His memories are fragmented and scattered throughout Wraeclast.  These Fragmented Memories can be found in every instance. 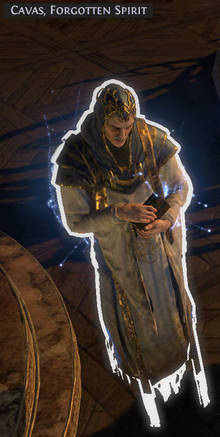 Fragmented Memories are portals that lead into a lost memory of Cavas’ past. These portals take the player into a new area. These areas contain a Memory Decay that is  they have been activated by interacting with the first Memory Stabilizer,. All loot dropped inside a Fragmented Memory will automatically be dropped upon completion(similar to an Incursion). 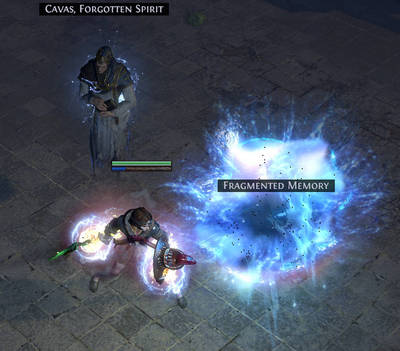 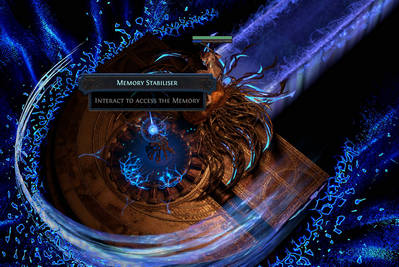 The Memory Nexus is the central hub for the Memory Map and for Cavas. This area contains Cavas, 4 Memory Stabilizers, a waypoint, the stash tabs, and the Synthesizer. 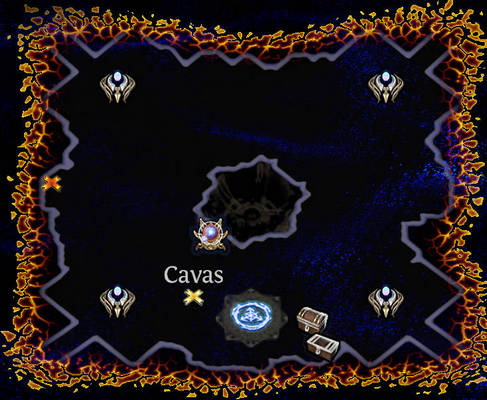 The Memory Map is the main league interaction. This will show Cavas’ Distant Memories, The Memory Nexus, and all the Memories that the player places on the map in order to get to the Distant Memories. A maximum of 40 Memories can be placed onto the map at one time. 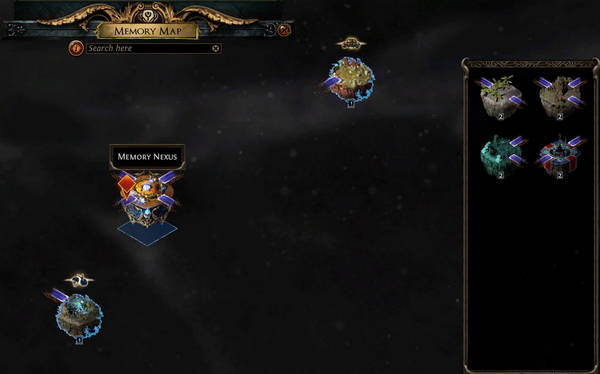 Memories are acquired by completing Fragmented Memories and connecting the Memory Stabilizers within. A maximum amount of 10 memories can be stored at one time. These are placed on the Memory Map and are used to connect to a Distant Memory. Each Memory has it’s own area modifications and can have up to 3 charges(uses) each. If the memory only has 1 charge left, the Memory Decay will begin when you open The Stabilizer, so the player will need to be quick. 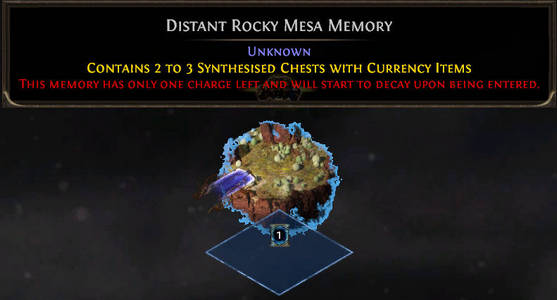 Memory Amplifiers are random areas that appear on the Memory Map.

Fractured Items are a new type of item that have a permanent modification that cannot be changed. 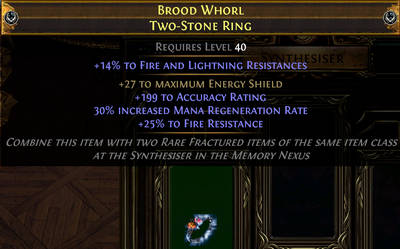 Synthesized Items are items with special implicit modifiers. These can only be obtained by combining 3 of the same base Fractured Items in the Synthesiser. 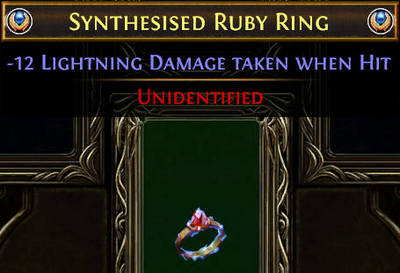 The Synthesiser combines 3 fractured items to create a Synthesized Item. This special crafting bench is located in the center of The Memory Nexus. 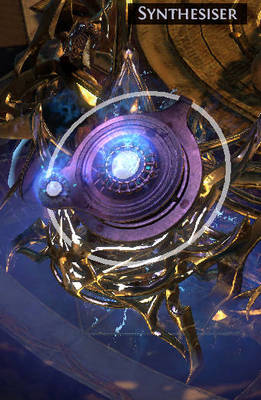 There are a total of 5 bosses within the memory map. These will spawn randomly.

Final Boss encounter is in The Cortex. This boss fight consists of 4 major bosses